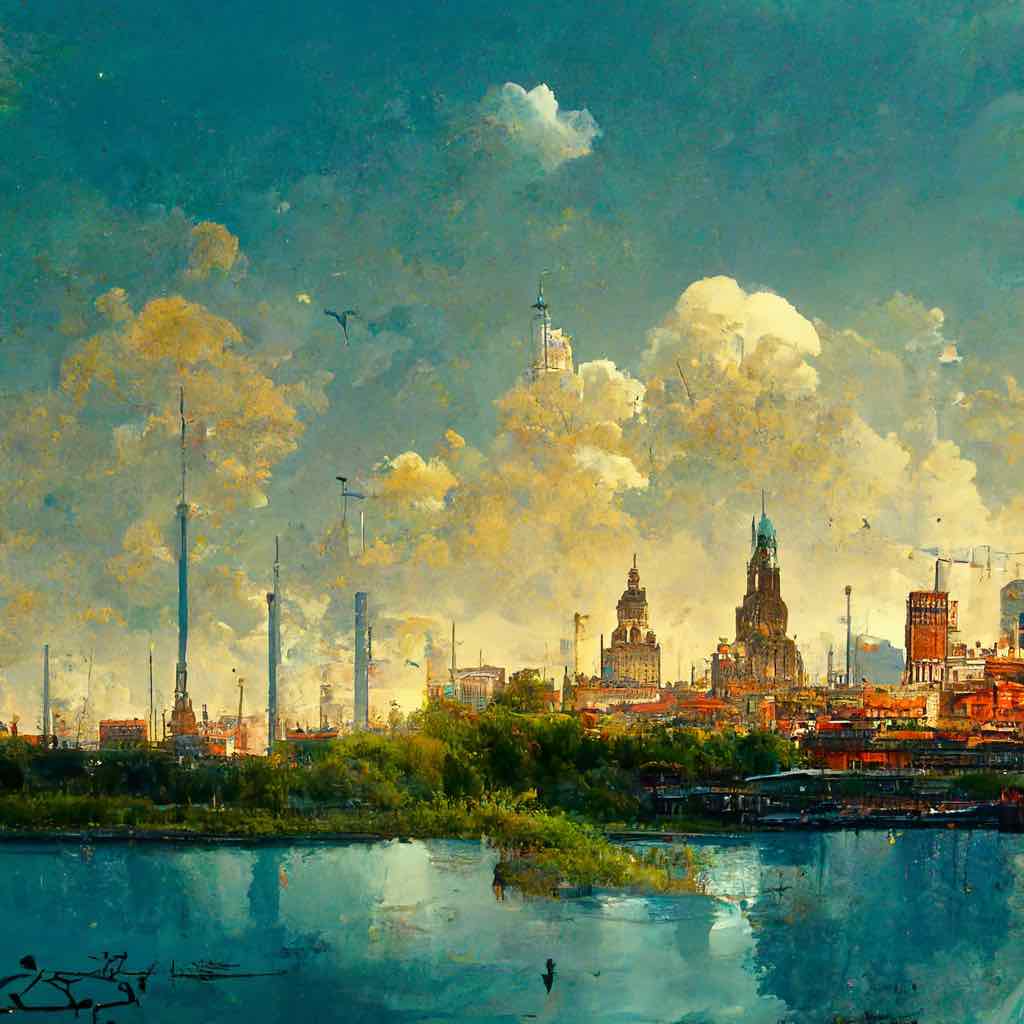 Recently, I decided to learn to draw. The idea came out of the realization that I wanted to start using my hands more. Most of my work involved staring at a computer screen. It was where I read everything, wrote everything, talked to my friends, talked to my co-workers, learnt new things, where I went to “explore”, and so on. I wanted something to give me a reason to start looking closely at the real world again. Drawing seemed like something that would better engage my eyes, test my skills of perception and develop my hand-eye coordination.

In fact, one of the first things you’re supposed to practice when beginning to draw – is simply observation. Most people don’t really pay attention to the details of the objects around them. Rather than identifying the tree across the street for its particular leaf shapes, the hues of its colors, the light patterns that strike it as the day progresses, most might just encode the tree in their minds as ‘tree,’ without attaching too many distinguishing characteristics.

Those that start drawing often find they make most of their mistakes when they draw what they think they know of an object, without drawing what they actually see. Learning to observe objects anew is humbling, because it’s a process that often reveals elements we neglected to notice.

I found becoming a better observer to be extremely rewarding. After all, I’m a big proponent of the view that “the unexamined life is not worth living.”

However, it was curious that something about our daily activities was leading us to become less observant in general. The more I thought about it, the more it became obvious that most of our current world, especially given its digital orientation, is built on top of, and depends on, abstractions.

From the industrial processes to the digital devices that run our social lives and economies, the inner workings of nearly all our technologies are increasingly hidden from view or invisible to the human eye. As much as living a well-examined life is a virtue, it is increasingly difficult to do. Instead, we are left with a superficial perspective on the workings of the modern world, while a gestalt view of our technological and virtual society becomes ever more onerous to achieve.

Even specialists within well-defined categories are finding it difficult to achieve a holistic view of the totality of their fields. Take for instance, the opening passage of the book “The Elements of Computing Systems,”

Once upon a time, every computer specialist had a gestalt understanding of how computers worked. The overall interactions among hardware, software, compilers, and the operating system were simple and transparent enough to produce a coherent picture of the computer’s operations. As modern computer technologies have become increasingly more complex, this clarity is all but lost: the most fundamental ideas and techniques in computer science—the very essence of the field—are now hidden under many layers of obscure interfaces and proprietary implementations. An inevitable consequence of this complexity has been specialization, leading to computer science curricula of many courses, each covering a single aspect of the field. We wrote this book because we felt that many computer science students are missing the forest for the trees.

It’s not just ‘computer specialists’ that are developing this kind of myopia. It seems all of us are missing the forest for the trees in some larger sense.

As our technologies evolve, new mental models are required to better comprehend and analyze them.

I don’t think it’s a coincidence that ‘vision’ is used in so many metaphors to convey a sense of enlightenment. From the term ‘insight’ to ‘visionary’ it seems that the ability to picture a concept in your mind’s eye is the corollary to understanding it.

Whenever humans have encountered new frontiers in the past, new types of perspectives and mappings were required to properly understand and assess them. As humans began traveling larger geographic distances, though a holistic picture of the Earth was not possible through the traditional first-person perspective, we eventually learned how to reflect the shapes and configurations of Earth’s land masses on maps. Later on, as we attempted to orient ourselves within the larger cosmos, we created maps of the solar system, the galaxy, and even our universe.

As our industrialized societies and their economies became more complex, we created an entire new discipline to study and map their mechanics — the field of economics. In fact, today, an economic education and perspective is a crucial skill every responsible and agentic adult is required to have in modern society.

Developing a better mapping of the technological system in which we exist will require us to learn to see technologically — and by this I mean become better acquainted with the scientific, physical, mathematical concepts that underlie the design of our technological processes and tools.

Irrespective of the role of our existing or emergent institutions in promoting this new form of technological literacy, each person can work individually on teaching themselves to see technologically — attempt to understand a process so well they can picture it in their mind’s eye. In the first place, developing this muscle leads to a richer perspective on life, illuminating the ingenuity of the inventions and science all around us. In the second place, this kind of perspective allows us to ask better questions and imagine new kinds of technological combinations that might not have occurred to us before.

On a broader level, achieving this kind of technological vision is useful in the same way that all great maps or visualizations are useful — they help us achieve new insights, they help us orient ourselves in a larger system, and they arm us with the skills to better maintain or enhance the systems we have.

Training our muscles of observation and inquiry in a world that emphasizes intellectual delegation and distraction will be one of the prime challenges of our age.

Confucius said, “What I hear, I forget. What I see, I remember. What I do, I understand.” We should heed this sentiment, keep our natural tools of perception sharpened and seek out ways to refine them further.

PS. For those interested in developing observational and drawing skills, I highly recommend reading John Torreano’s Drawing by Seeing.

PPS. Molly Mielke sent me this fascinating essay by Mary Gaitskill which discusses how our declining observational acuity is now evident in our literature.