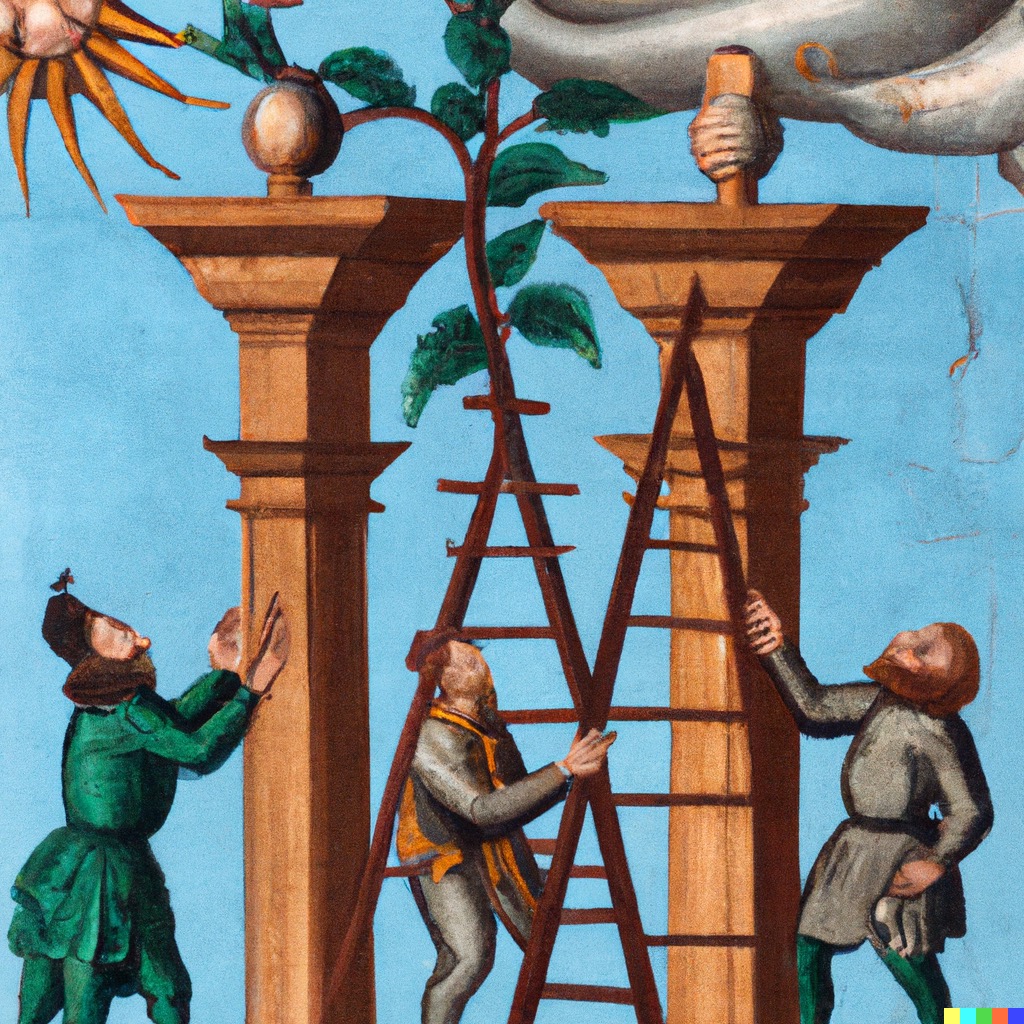 I’m in the midst of reading one of my favorite books of the year called Structures: Or Why Things Don’t Fall Down and I am astounded by the information I’m discovering therein.

Upon hearing the title “Structures” one might imagine that this book is about how to properly build homes, skyscrapers, bridges — in other words, complex feats of man-made engineering. And in fact, the book does examine these things in some detail, but what truly motivates that author’s intellectual pursuit through the world of structures are the structures that quietly, modestly surround us, especially the structures that have existed long before humans ever roamed the Earth.

The book was written by James Gordon who was a professor and one of the founders of the field of material science. Gordon’s philosophy and perspective on engineering are pretty nicely summarized in the following quote,

The lilies of the field toil not, neither do they calculate, but they are probably excellent structures, and indeed Nature is generally a better engineer than man. For one thing she has more patience and, for another, her way of going about the design process is quite different.

Learning the structure of Nature’s designs, argues Gordon, is the best education an engineer could hope for. The structures of trees, muscles, tendons are ingenious because they are as lindy as it gets. They have outlasted the oldest man-made structures by eons.

It’s not just nature’s lindy techniques that ought to be taken more seriously. The constructions and techniques of history’s craftsmen need to be studied more intensely too. Gordon argued that modern engineers have a lot to learn from the traditional and mysterious techniques that were employed for centuries by artisans and masons.

He describes how the Greeks and Romans figured out to build incredibly powerful bows and catapults from efficient natural materials like tendon — not because they could mathematically determine that tendon was the most effective material due to its elasticity and stiffness, but because they had developed an intuition for this kind of thing, an intuition which they passed on for generations until the classical culture vanished.

The great structures of the medieval period, too, were not built with the help of formulas or reason, but rather by the intuition carried through tradition.

“On the face of it it would seem obvious that the medieval masons knew a great deal about how to build churches and cathedrals, and of course they were often highly successful and superbly good at it. However, if you had had the chance to ask the Master Mason how it was really done and why the thing stood up at all, I think he might have said something like ‘The building is kept up by the hand of God — always provided that, when we built it, we duly followed the traditional rules and mysteries of our craft.’”

“Although some of the achievements of the medieval craftsmen are impressive, the intellectual basis of their ‘rules’ and ‘mysteries’ was not very different from that of a cookery book.”

The most impressive structures, Gordon, seems to say, are the lindy ones. You needn’t travel to a dense urban center, populated with tall skyscrapers to find structures worthy of our attention and awe. In fact, these kinds of structures are all around us, produced with painstaking care and experimentation by Nature.

It’s a growing disinterest in the wonders of nature’s mysteries that Gordon is pushing back against in his book. He is bored of the traditional materials used in modern construction. Limiting modern construction to only a handful of materials has constrained the scope of many contemporary engineers’ curiosity and narrowed their skill sets.

“The use of metals, which are so conveniently tough and uniform, has taken some of the intuition and also some of the thinking out of engineering.”

“On the whole, the introduction of steam and machinery resulted in a dilution of skills, and it also limited the range of materials in general use in ‘advanced technology’ to a few standardized rigid substances such as steel and concrete.”

The following quote, in part, explains Gordon’s fascination with materials, which are crucial to understanding the composition of structures.

Materials, are, after all, the structures that Nature built.