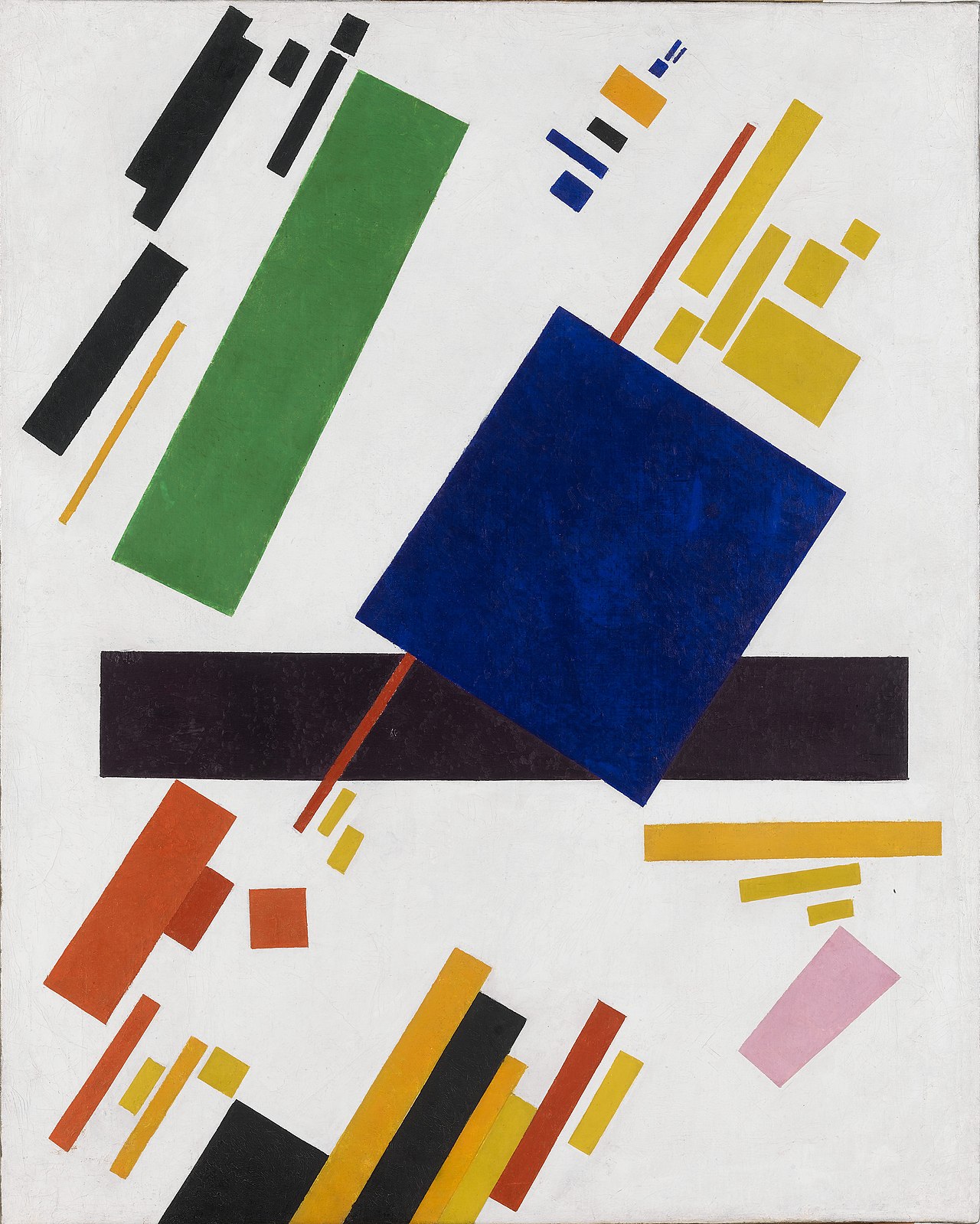 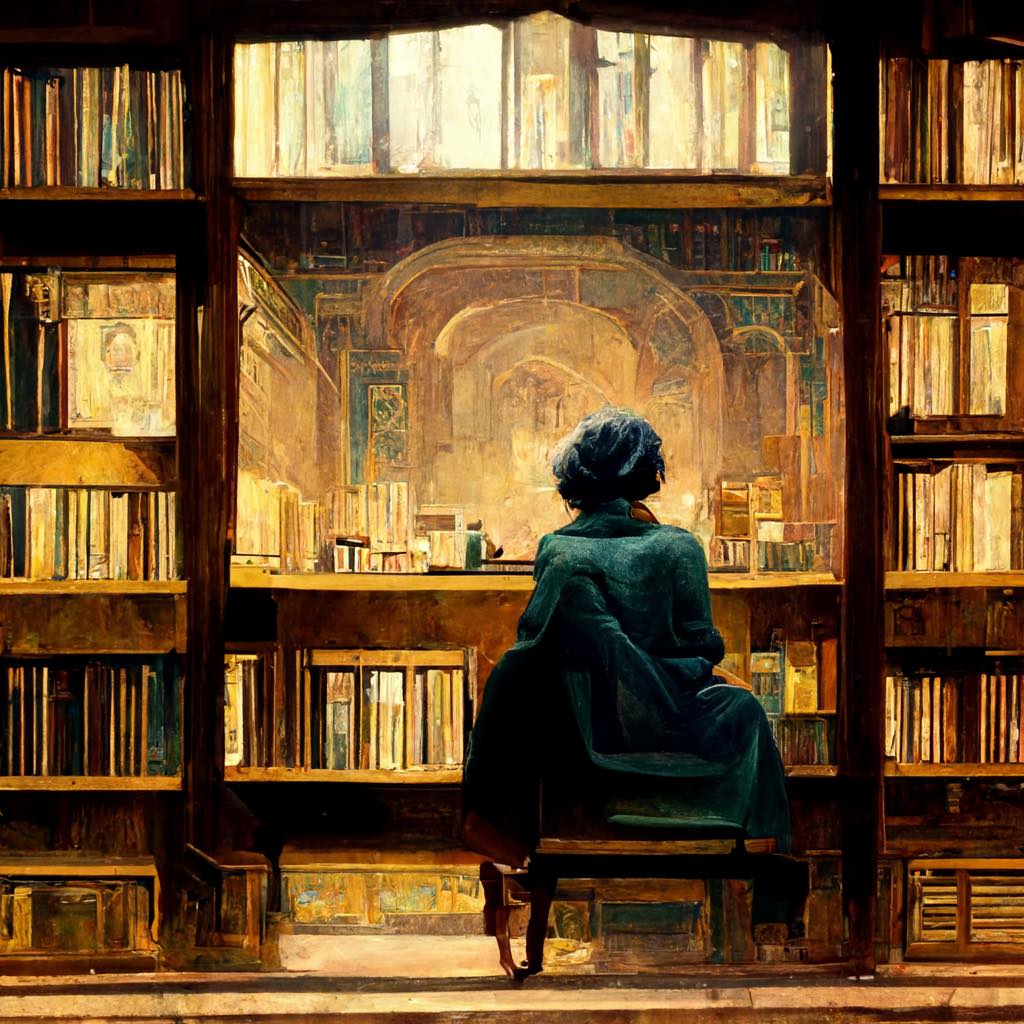 Elena Ferrante’s novels are worlds unto themselves. The greatest of her works is certainly The Neopolitan Quartet, a series of four novels which span the entire lives of two girls born in post-war Naples. Throughout the first novel, My Brilliant Friend, you feel as though you’ve peered into the narrator’s mind. All the “secret thoughts, memories and confessions” of the narrator become as natural to you as your own, and by the end of the series, in The Story of The Lost Child, you feel as though you’ve lived another life.

Such a totalizing work of literature has been done successfully before, but it’s worth mentioning that though Marcel Proust did this in In Search of Lost Time or, more recently, Karl Ove Knausgard did it in My Struggle, their works were entirely autobiographical. Elena Ferrante succeeded at this with fiction.

After writing that series, Ferrante said she was done — and thankfully she was lying. Within a few years, The Lying Life of Adults came out and last month, she coyly published a collection of essays called In The Margins.

A lot of people that read In The Margins have said that this was a wonderful series of essays that gives us a behind-the-scenes look at Ferrante’s inspirations, her writing process, and so on. But In The Margins is a lot more than that. It is Ferrante’s philosophical treatise.

Many great artists wrote works articulating the philosophy of their work. Kazimir Malevich wrote a treatise on Suprematism in his book “Black Square” — which unfortunately, I can’t find any English translations of. Mark Rothko did the same in The Artist’s Reality: Philosophies of Art. Reading these, you get the sense that the greatest ambition and struggle of artists is the same — the challenge of conveying the real.

Malevich, for instance, hated realism. For him, a realistic painting was merely a copy of some object or scene that exists. There is nothing of the artist added to the finished work other than their fine skills and brush strokes. You have to move beyond reality and into abstraction in order to unearth something new to the viewer and connect them with the mind of the artist in an illuminating way.

Ferrante has the same challenge. No matter how hard you try to desribe an object with words, it still won’t fully capture its presence and meaning. While capturing the totality of an object is hard, it is even harder to capture the totality of experience itself.

“The “genuine ‘real life’,” as Dostoyevsky called it, is an obsession, a torment for the writer. With greater or less ability we fabricate fictions not so that the false will seem true but to tell the most unspeakable truth with absolute faithfulness through the fiction,” she writes. This is fiction’s greatest magic trick when done well — and it is Ferrante’s speciality.

Of course what matters isn’t just the object that you’re depicting, but the position from which you’re attempting to portray it. If you’re painting a person, is it from the perspective of their profile, from behind, from a birds-eye view? The author’s relationship to the object creates the narrative with which they describe it.

“From an aspirant to absolute realism I had become a disheartened realist, who now said to herself: I can recount “out there” only if I also recount the me who is out there along with all the rest,” Ferrante writes.

When she initially started writing, Ferrante struggled with this “I”. Writing in the detached and objective third person felt unnatural. “Even when I was around thirteen … and had the impression that my writing was good, I felt that someone was telling me what should be written and how. At times he was male but invisibile. I didn’t even know if he was my age or grown up, perhaps old. … I imagined becoming male yet at the same time remaining female.”

I imagine this is the case for many of us when we write. A voice — from somewhere — dictates to us the correct words in the correct order. The voice is distinguished and wise, so we trust it and follow its advice.

This voice, according to Ferrante, the way it speaks, the things it finds funny, its moral compass, and so on, is composed of the swirl of stories, newspapers, films, television, songs we have consumed “almost without noticing.”

Writing down what this voice tells you is fine, but it’s imitating a style and telling us what we already know. As Malevich would have said, it’s copying. But this leads to an uncomfortable paradox. If they very way we think and speak is not our own, how are we to ever create anything original and insightful?

Ferrante uses Ingeborg Bachmann’s words to explain. “We have to work hard with the bad lagnauge that we have inherited to arrive at that language which has never yet ruled, but which rules our intuition, and which we imitate.”

Bachmann goes on, “I believe that old images, like Mörike’s and Goethe’s, can no longer be used, that they shouldn’t be used anymore, because in our mouths they sound false. We have to find true sentences, which correspond to the condition of our conscience and to this changed world.”

This ability to take existing “bad language” and contort it effectively around our “changed world” is the mark of a great writer. The greatest writers can take a language of cliches and transform them into new cliches, new images which will in turn settle into the minds of future generations and dictate sentences to them from the backseat.

The potential of creating a voice that can speak through the minds of many is, while not in itself the goal of writing, its power.

Our sense of humanity and the people that populated its past are, absent some technology like the Animus, understood almost exclusively through literary representation.

Literature, as a reflection of this rich past, is an imperfect mirror and grows more imperfect with distance — especially if the literature is sparse, poorly written, or written by only a select few. This feeling is particularly salient when, like Ferrante, you grow up reading works written only by men and suddenly as a thirteen-year-old have an elderly man dictating essays to you from your head.

This is why the act of writing, applying old words to the novelty of your station, is a crucial contribution to the catalogue of humanity. It is an act that is not only additive, but also generative in that it influences the perception of the present and the perspective of the future for all those who read it.

It’s how — and why — Malevich used standard paints on a flat canvas to invent new worlds and new forms. Malevich’s style of suprematism eventually became a cliche itself, but a cliche that has stayed with us and influenced the path of art forever more.

Ferrante opens In The Margins with a poem by Gaspara Stampa, a great Italian Renaissance poet writing in the 16th century.

If I, a low and abject woman, may
Bear, deep within myself, so bright a flame,
Why should I not show the world today
A mark of the style and vein of that same?
If, to a place I could not seek to claim,
Love’s new, unfamiliar spark has raised me,
Why should it not, with fresh skill, equally,
Give ‘pain’ and ‘pen’ in me an equal name?
And if not by the simple force of nature
Perchance by some miracle, that may
Overcome, exceed, break every measure.
How this might be I cannot truly say,
I only know that, with my great venture,
I feel my heart sets a new style in play.

“If … I who feel that I am a woman to throw out, a woman without any value, am still capable of containing in myself a flame of love so sublime, why shouldn’t I have at least a little inspiration and some beautiful words to give shape to that fire and show it to the world?”